I am highly allergic to poison ivy so I read with interest Realfarmacy.com’s article on  some unique ways to obliterate the offensive green vine.

My favorite way was to get some goats because they love to eat it.  Another is to use gin, but what a waste of good booze. And I don’t even like gin. My favorite way to kill poison ivy is to spray it with vinegar.

By April 20 there were three eggs and about 40 days later three baby chicks were seen in the nest. Recent observations show that there may be only one remaining chick.

The very wet weather of the last two weeks may have played a role in the apparent deaths of the other two chicks.

Covers a lot of Lyme related topics, especially the controversial ones. 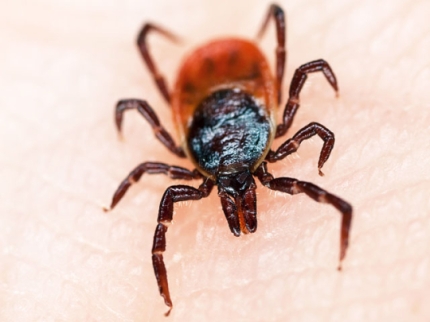 Lyme disease is on the rise, and so is controversy over how sick it makes patients – Metro – The Boston Globe. 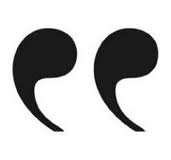 Lyme disease is the first infectious disease of truly epidemic proportions that emerged hand in hand with another new phenomenon affecting the health of Americans: the penetration of managed care in to the health care market place.